The historical legend of Ningxia

It has been valued by Chinese medicine as a variety of tonic prescriptions, because it has the effect of liver protection is called “bright eyes”, but also because of its role in slowing aging is called “but Laozi”. There are many planting areas in China, of which the main production area is Ningxia, Ningxia is also the origin and authentic origin of China’s radon, cultivation of radon has more than 500 years of history, and Zhongning is the above products in Ningxia. 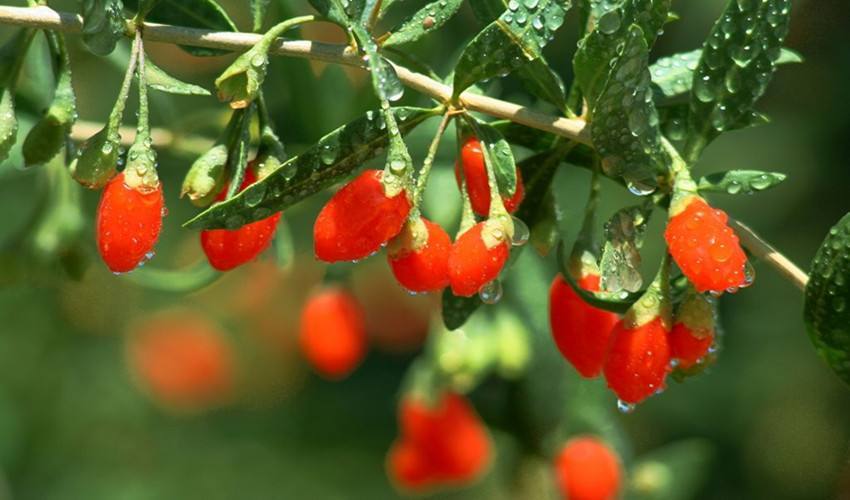 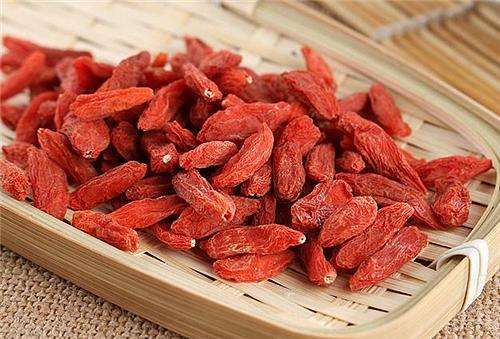 The word “Yu” first appeared in the Book of Poems in the Western Zhou Period of our country, and after that many of the throes and poets and writers also wrote poems praising the dragonflies, especially those produced in Zhongning County, Ningxia Hui Autonomous Region. In many medical books also appear in the figure, such as the Ming Dynasty Li Zhizhen’s “herb outline” also clearly stated the medicinal value of radon. During the Ming Dynasty, the dragonfly was listed as a “gongguo”.

There is such a legend about the country: when the war countries, in the qin country on the south bank of the Yellow River, the plains of the northern foothills of Xiangshan, there is a young farmer, milky dog, farming for the industry, married wife, the wife of the family, the husband and wife sunrise, sunset and rest, the elderly mother, reluctant to live. When Qin annexed the Six Nations, the man who poured the country, the frontier marched, the dog was summoned to the edge. When the dog came back, it was full of hair. Road to see the hometown is a famine, idyllic barren, passers-by to eat, hungry 殍 times, the neighborhood with vegetable color, children waiting to feed. The dog is very frightened, I do not know how the old mother and wife status quo, both to the home, see the old mother hair silk such as silver, look good, his wife red, unlike the hunger of passers-by, very surprised, said his wife: “the road to see the neighbors are hungry, mother and full, why?” Wife to the pair: “After I joined the army, I worked all day, to make a living, to this year, locust plague, grain no harvest, I harvest the mountain red fruit and mother full of hunger, to avoid their hunger.” “My mother: “If I pick red fruit to eat, life is gone!” Neighbors smell it, compete for food, it means food. 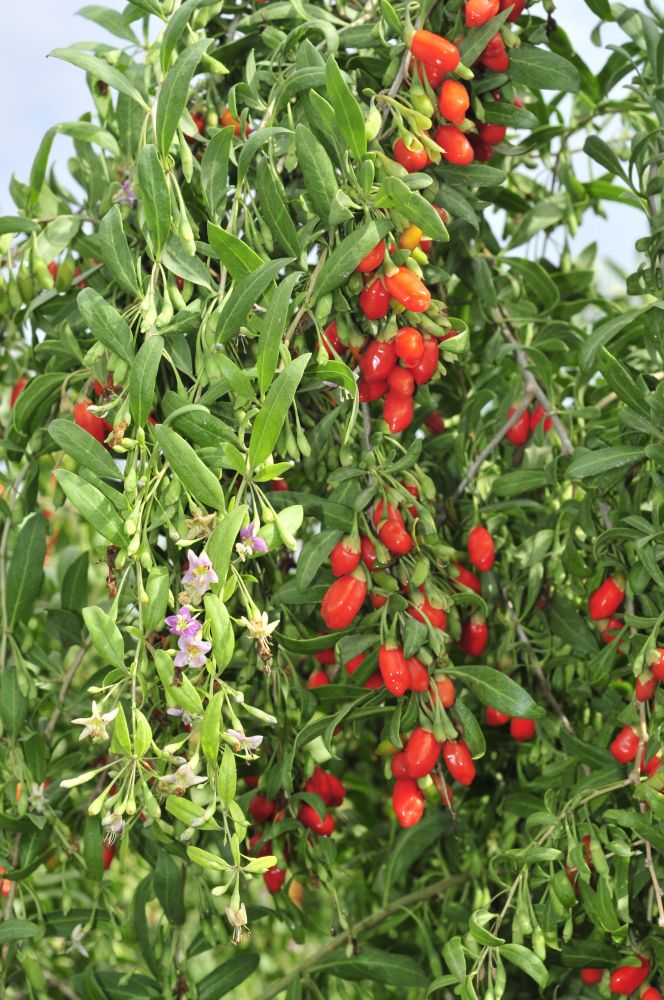 Later people found that the dog’s wife Yu’s mountain red fruit has the effect of nourishing blood, keeping lungs and stomach, folk doctors to take medicine, change its name tweezers. In li Zhizhen, an outstanding medical scientist in the Ming Dynasty, “The Herb Outline”, Ningxia was listed as the product of this book, saying that “the whole country into medicine, all ning production also.” Liu Weixi, a famous poet of the Tang Dynasty, once praised the “branch books are fairy sticks, roots can always become a Swiss dog-shaped.” The upper product function is luscryy, but also know that a spoonful can be extended.” Liu Weixi in this poem, “top product”, “ganlu taste”, “a spoonful can be extended” this short ten words out of the quality of the Chinese Ningyu, taste, huge health effect. 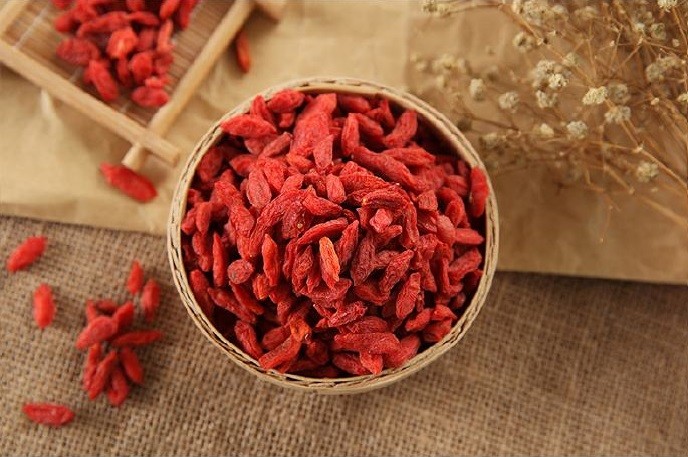 These are some of Ningxia’s historical legends.